Do you have links you think we should know about? Add a comment below!

Here’s is clip with one of our favorite movie directors, Wes Anderson, sharing a few wise thoughts on refugees. We recently went to see his latest movie, Grand Budapest Hotel, and absolutely loved it.

If you’d like to partner with us when we move to Jordan in August to study arabic and work with Syrian refugees please visit this site! 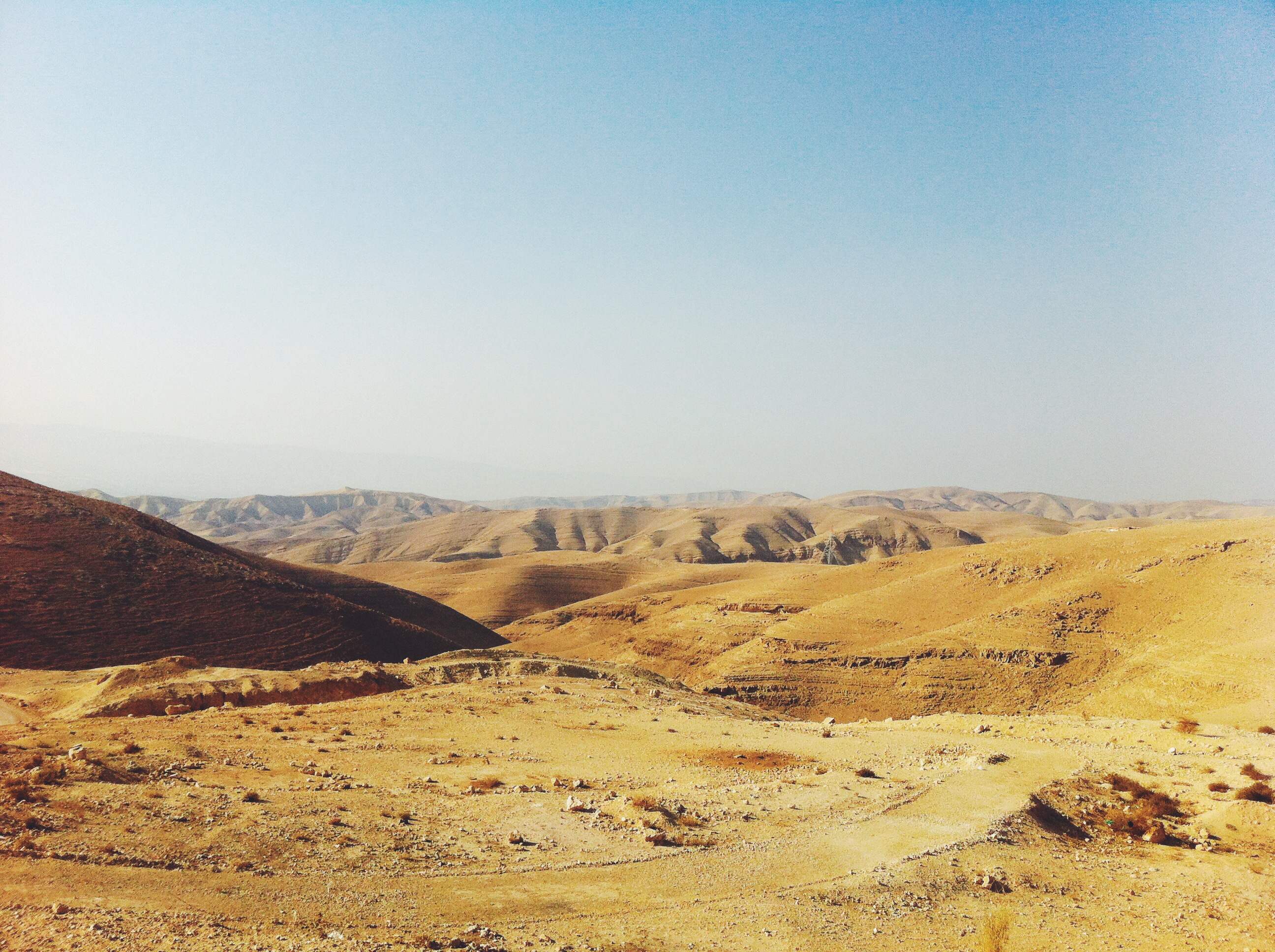 For a summary of this post, check out this video we made.

We’ve had refugees on our hearts for a long time.

When we lived in Sweden, we chose to live in Rosengård, a community mainly comprised of people from North Africa and the Middle East. We loved the variety of people we came across and the warm hospitality of each culture.

During our time working in Cape Town, we’ve gravitated towards refugees, befriending Somalians, Zimbabweans and Malawians in the township where we worked.
As these friends shared their struggles with us, we got to see life from their perspective. We got to see what it’s like to live on the margins of society and to feel that your voice isn’t heard.

This stirred up something inside us. Over time we grew passionate about standing alongside asylum seekers and refugees in the midst of the many challenges they face. 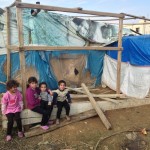 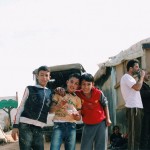 So when the war in Syria began, with millions of people becoming refugees, we started looking for a way to get involved with those who have been displaced.

At the moment, 9,500 people a day are leaving their homes in search of somewhere safer, somewhere free of gunshots and mortar bombs. 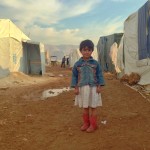 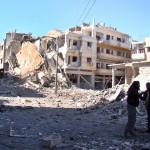 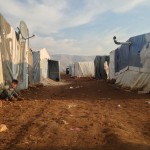 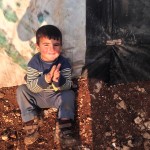 In October we took a trip to the Middle East to spend time with some of these families and to find out what opportunities there are.

We sat and drank tea and heard tragic stories of loss, death, and destitution.

We experienced the warm hospitality and quiet dignity of these people.

At the moment there’s a great need for relief, with essentials like food, shelter and heat. The children are bored and eager for games and spaces to play.

In the long run the need will shift towards development.

We’ve decided that this is a group of people that we want to work with for the foreseeable future.

While we were there, we realised that to be of any real use in this region, and with these people we will need to learn Arabic.

We’ve seen the importance of communicating in peoples’ heart languages while working in the townships of South Africa and know that it’s essential if you want to be effective in grassroots community development. So in August we will begin 2 years of Arabic study.

Our studies will be full time and immersive, combining classroom learning with home visits. This is the best way to learn a language like Arabic, which is considered the 2nd hardest language in the world.

Our goal is to be able to have deep conversations, to counsel and even read and write in Arabic.

Jonathan will have to stop developing websites for the first two years, an income we have relied on for our living costs up until now. This is why we’re launching our fundraising campaign today.

Once we’re finished studying, we will use our newly acquired language skills to continue working with people from this region. Here are 3 ways you can be involved in our new adventure:

Please don’t hesitate to email us if you have any questions.

This year we have some big changes ahead of us, which we’ll fill you in on in another blog post. All this talk of change got us reflecting on the lessons we’ve learned in the two and a half years since we left Europe. Here are some of the big ones:

One of the big assumptions that we westerners make about the majority world is that they just need more stuff (money, clothes, etc). Oftentimes these places are rich in resources but poor in education and good leadership. Coaching encourages people to ask ‘what do I have’ instead of ‘what do I lack?’ and sets them on a course towards seeing themselves as agents of change.

Work yourself out of a job

It’s challenging to be surrounded by so much need and it’s easy to start to think that you are the answer, especially when you might have been privileged with education, experience and skills. We’ve learned that if you want to see lasting change, it’s better to go slow and make sure you pass on your knowledge to someone who’s going to be around long after your visa expires. Preferably someone from the community who speaks the language and knows the culture.

When working in a culture that’s not our own we’ve realized it’s important to have the attitude of a learner. That means asking questions more than you try to give answers. It also means spending a lot of time hanging out with people, although it doesn’t always feel “productive.” One of the things we wish we’d done from day 1 is to have learned one of the local languages. Doing this would have helped us build deeper relationships and understand the culture better.

The best, most long lasting change is bottom-up, rather than top-down. It’s when people and communities take responsibility for the neighbours and circumstances around them. Top-down change is about coercion, about doing something because there’s a rule that says “you must…” Bottom-up change encourages communities to grow. It draws out leaders on a micro level.

We’ve already touched on it a little, but our favourite type of leadership is servant leadership. It’s no mistake that Jesus told his disciples that the one who wants to be first should be the servant of all. He knew that leading through humility, through putting others first, has power. It speaks into people’s hearts rather than just their sense of obligation.

It felt as if we moved to Kommetjie just at the right time. A hectic work season, intense house situation as well as having lived in a township – where you can’t escape the harshness of poverty, all got too much for us. Our surfing friends here inspired us to enjoy life to it’s full and we realized that we couldn’t sustain our work if we didn’t have an outlet. Now we try to look for fun and adventure wherever we go.

We’ve prayed a lot more this year for the things that have been on our hearts. It’s been a wild journey and we’ve re-learned that change happens when we pray with passion. Although we’ve seen many answered prayers, circumstances changed dramatically, the best lesson has been that we’ve experienced a change inside of ourselves – new perspectives, clarity, peace, hope and joy have all come as a result of praying. God is good!