We began our penultimate semester at language school today!

Coming back to Amman and getting reacquainted with everything that’s different from our homelands has got me thinking a lot about about how challenging it was the first time around. We didn’t know anyone. We couldn’t speak Arabic. We didn’t know how to do the simplest of things (order drinking water, get connected to the internet, etc.)

Usually when you think about moving countries, you expect to be challenged by logistics and homesickness. But when you move somewhere with a completely different culture, there are some unexpected surprises.

For one thing, Amman is about 20 degrees (celsius) hotter than our home countries during summer. We come from places where, when the sun’s out, people are outside sunbathing, swimming, or just enjoying the outdoors. But in Jordan, the sun is so hot that most people don’t spend extended amounts of time outside until the evening. There are nights when it’s too hot to sleep without a fan.

Then there’s the unexpected tiredness. When you’re new in a country and interacting with the outside world predominantly using a language you don’t know very well, you get really worn out. You might expect to have the same energy levels as you do back home, but we found that by 3 or 4 PM, we felt ready for bed!

This tiredness gets exacerbated if you’re a sleep walker like me. When I have a lot to process, I wander the apartment at night.

Add to that the heightened emotions that come from being permanently out of your comfort zone. If someone’s mean to you, you get more upset than usual. From moment to moment you oscillate between extreme optimism and cold feet at your decision to be here.

Thankfully, as the weeks go by, these feelings start to fade. They get replaced with a sense of familiarity. You start sleeping better. Normal life takes less energy, and you start to understand how the world around you works.

Have you had similar experiences when you’ve moved to a new place, with a new culture? 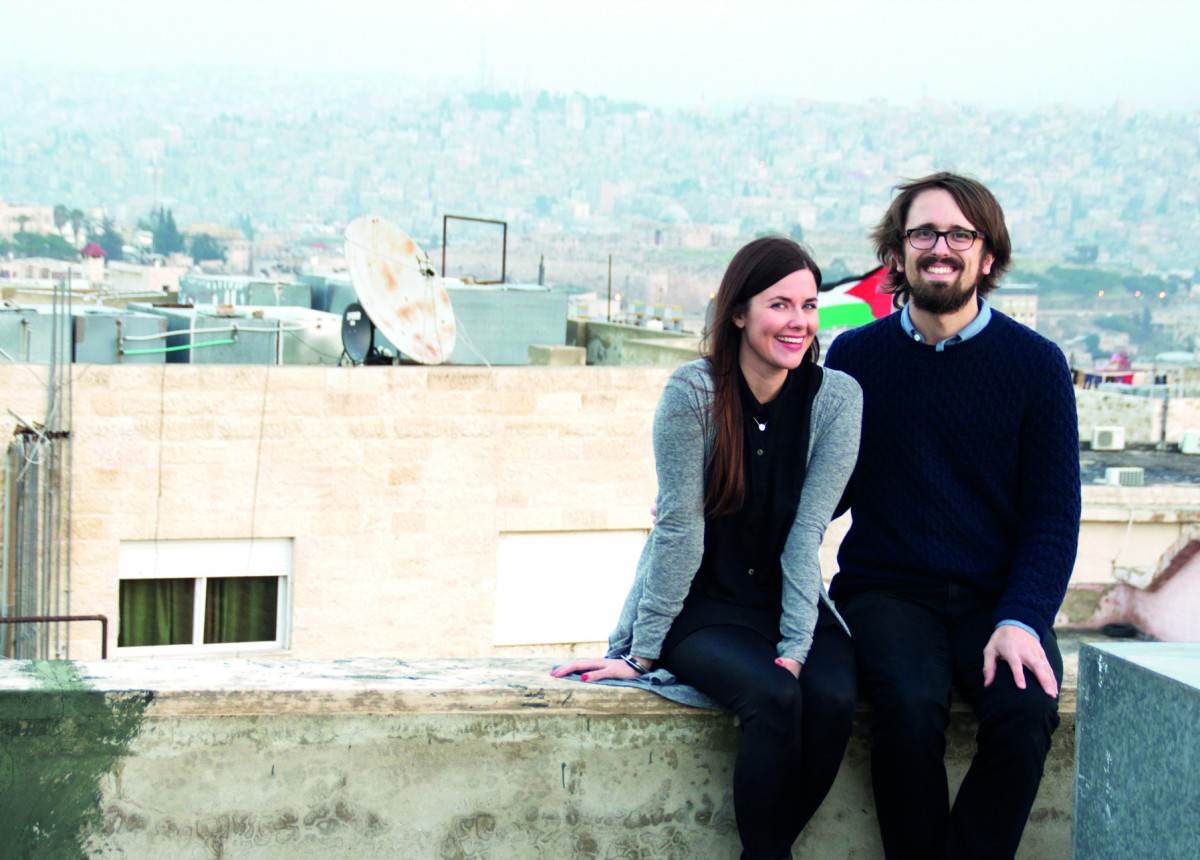