Human Rights Watch (HRW) has just released a report outlining the grave state of healthcare for pregnant women in South Africa. Recent statistics show that four times as many mothers are dying while giving birth, or from birth-related causes, than did so just over 10 years ago.

HRW have been researching this issue in the Eastern Cape region of South Africa. Here’s what they report:

In the course of our research, women told Human Rights Watch that they were physically and verbally abused, including pinching, slapping and rough handling during labour. They also described treatment delays; nurses who ignored calls for help; and health facilities that failed to deal appropriately with pregnancy or childbirth-related problems. Women were also left unattended for long periods after delivery, discharged too soon or sent home without pain medication or antibiotics, sometimes after Caesarean births, and refused admission, even when they were clearly in labour.

Women also described widespread verbal abuse. They said that when they sought care for pregnancy, nurses taunted them about enjoying sex or berated them for getting pregnant knowing they were HIV-positive, or told them they did not deserve care because they were migrants. Others said that nurses ridiculed women when they said they were having labour pains or pleaded for assistance. Some also noted that hospital workers demanded bribes or gifts.

Another way you could help: Donate a Blackberry 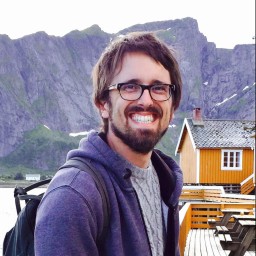